Stella Maris, Latin for “Mary, Star of the Sea”, is Tridentine Brewing’s second beer to honor Our Blessed Mother, whose Feast Day is September 27th. This title is used to show Mary’s role as a sign of hope and as a guiding star for Christians. St. Bernard of Clairvaux, in the twelfth century, said of Stella Maris: “If the winds of temptation arise; If you are driven upon the rocks of tribulation look to the star, call on Mary; If you are tossed upon the waves of pride, of ambition, of envy, of rivalry, look to the star, call on Mary. Should anger, or avarice, or fleshly desire violently assail the frail vessel of your soul, look at the star, call upon Mary.” This Baltic Porter is brewed with seafarers in mind that would have sailed this malty drink to ports along the Baltic Sea. Enjoy this beer with friends and never forget to look to Stella Maris, the Star of the Sea. 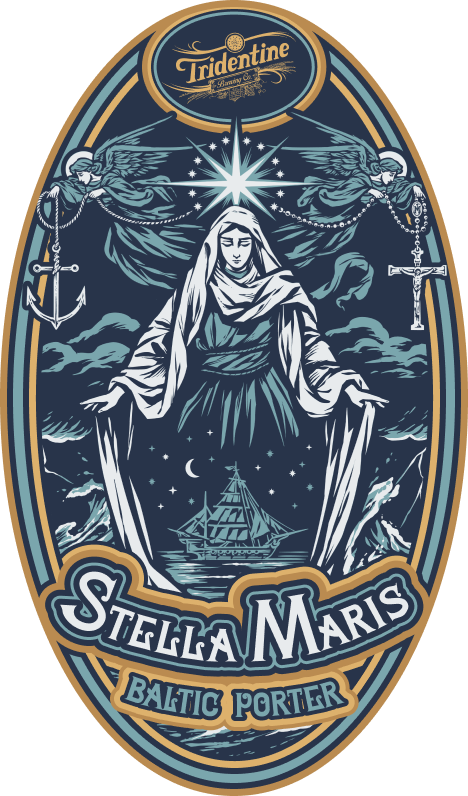 Tridentine Brewing humbly thanks BARITUS Catholic Illustration for use of the illustration used in this label. We strongly recommend you take a look at some of their other amazing works. 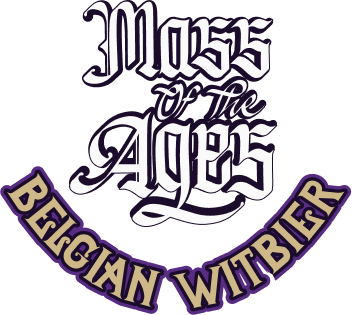 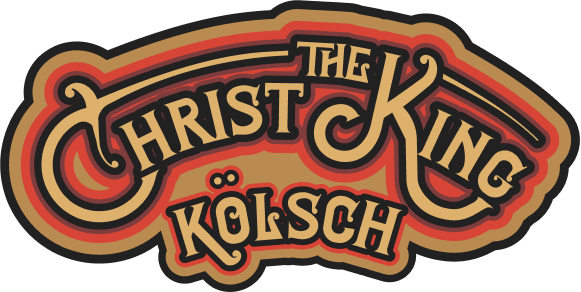 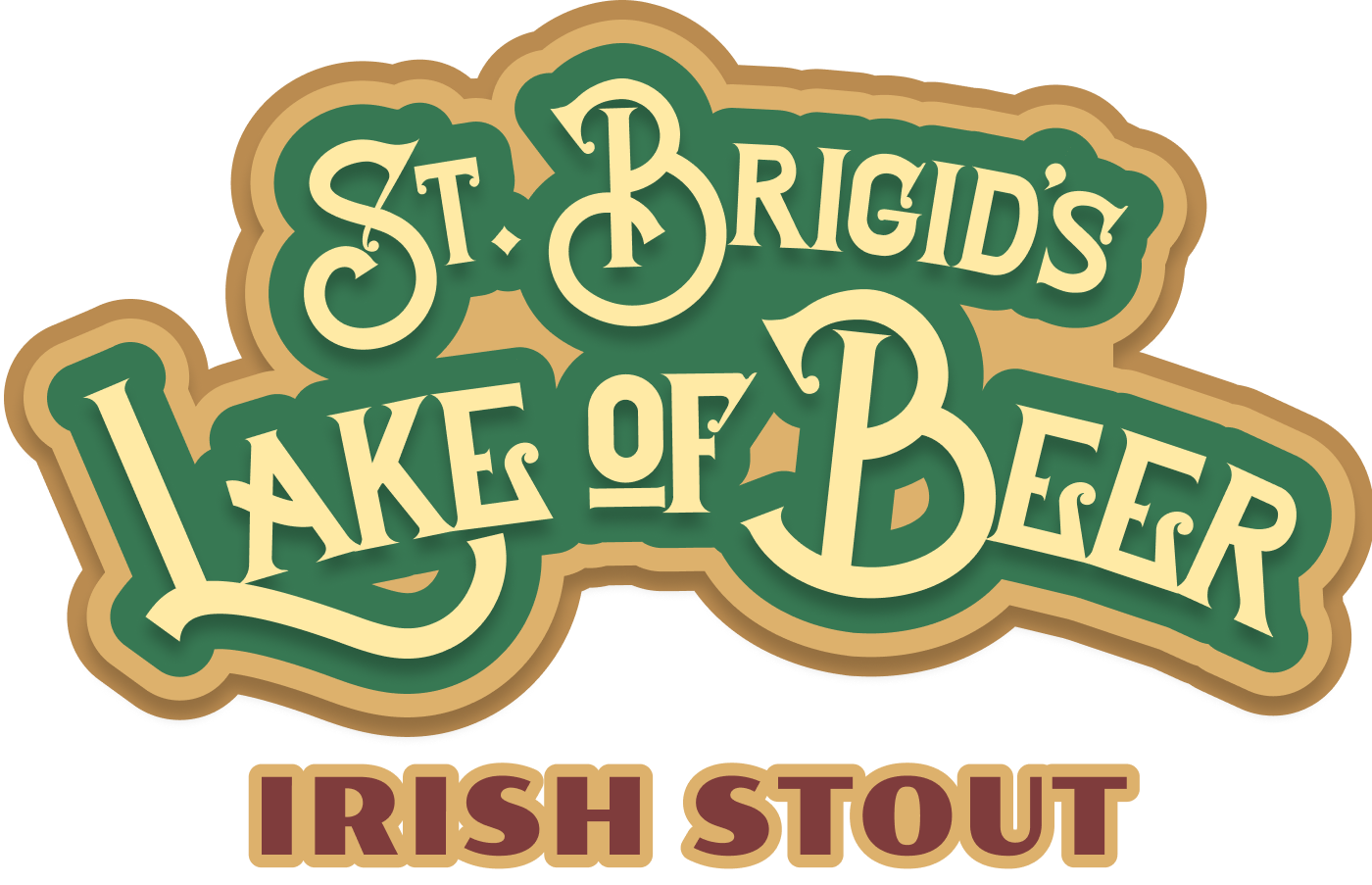