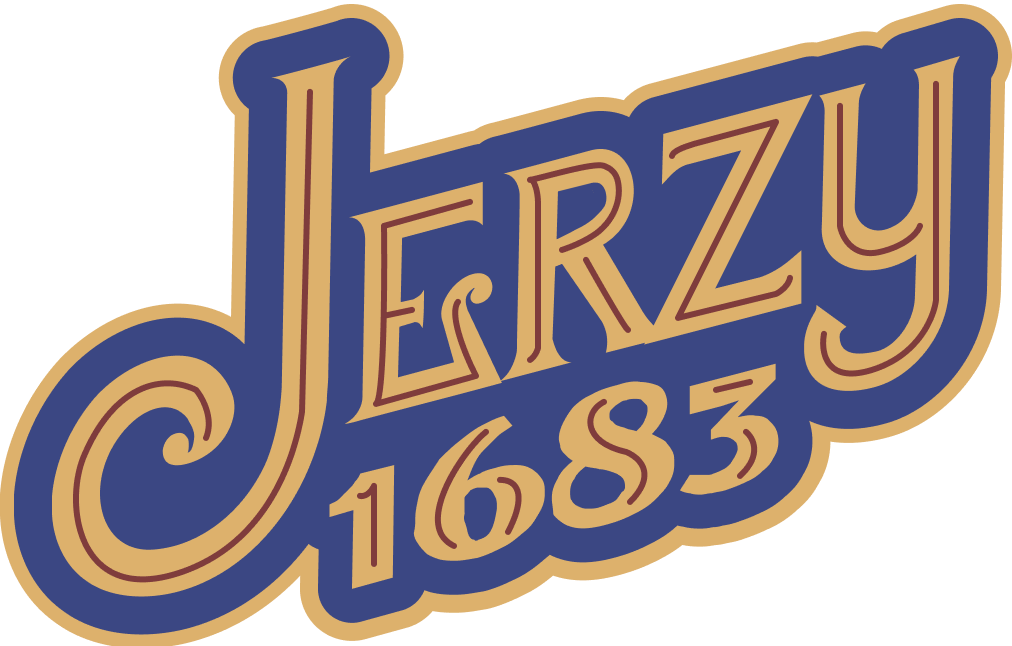 Tridentine's Jerzy 1683 is in honor of Jerzy Franciszek Kulczycki, a hero of the Polish forces. He was critical to the liberation of Vienna from the Ottoman Turkish Invasion in 1683, effectively stopping the Ottoman Empire's expansion in its tracks. After the Battle of Vienna, Jerzy opened up the first coffee house in the city, using the abandoned sacks of coffee beans that the fleeing Turkish army left behind. We hope you enjoy this refreshing and crisp Kölsch-Style Beer, with its accompanying distinct notes of hazelnut and caramel coffee. 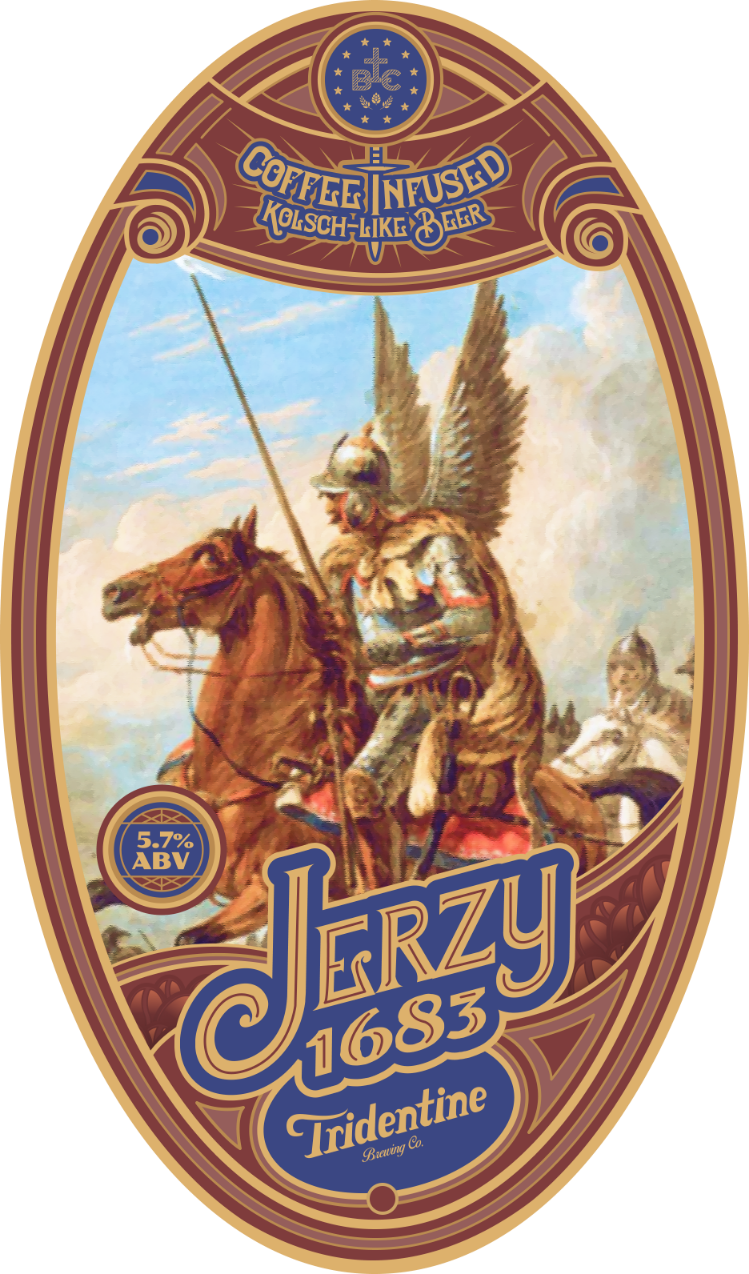 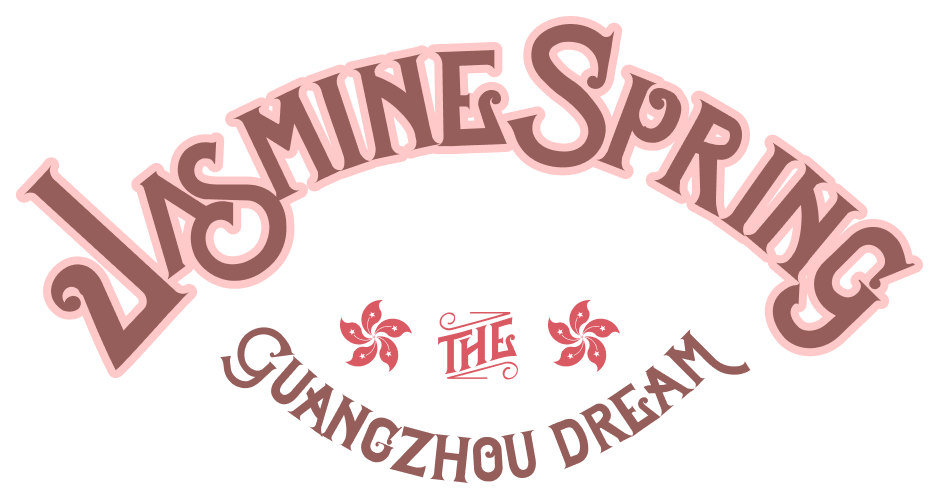 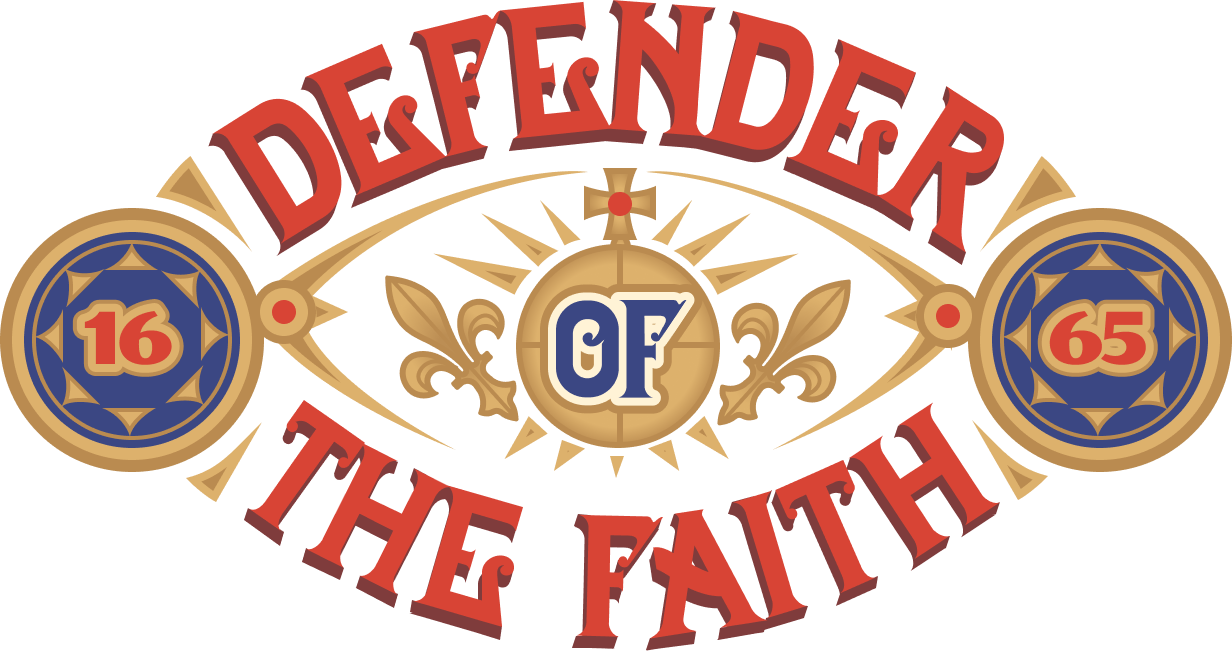 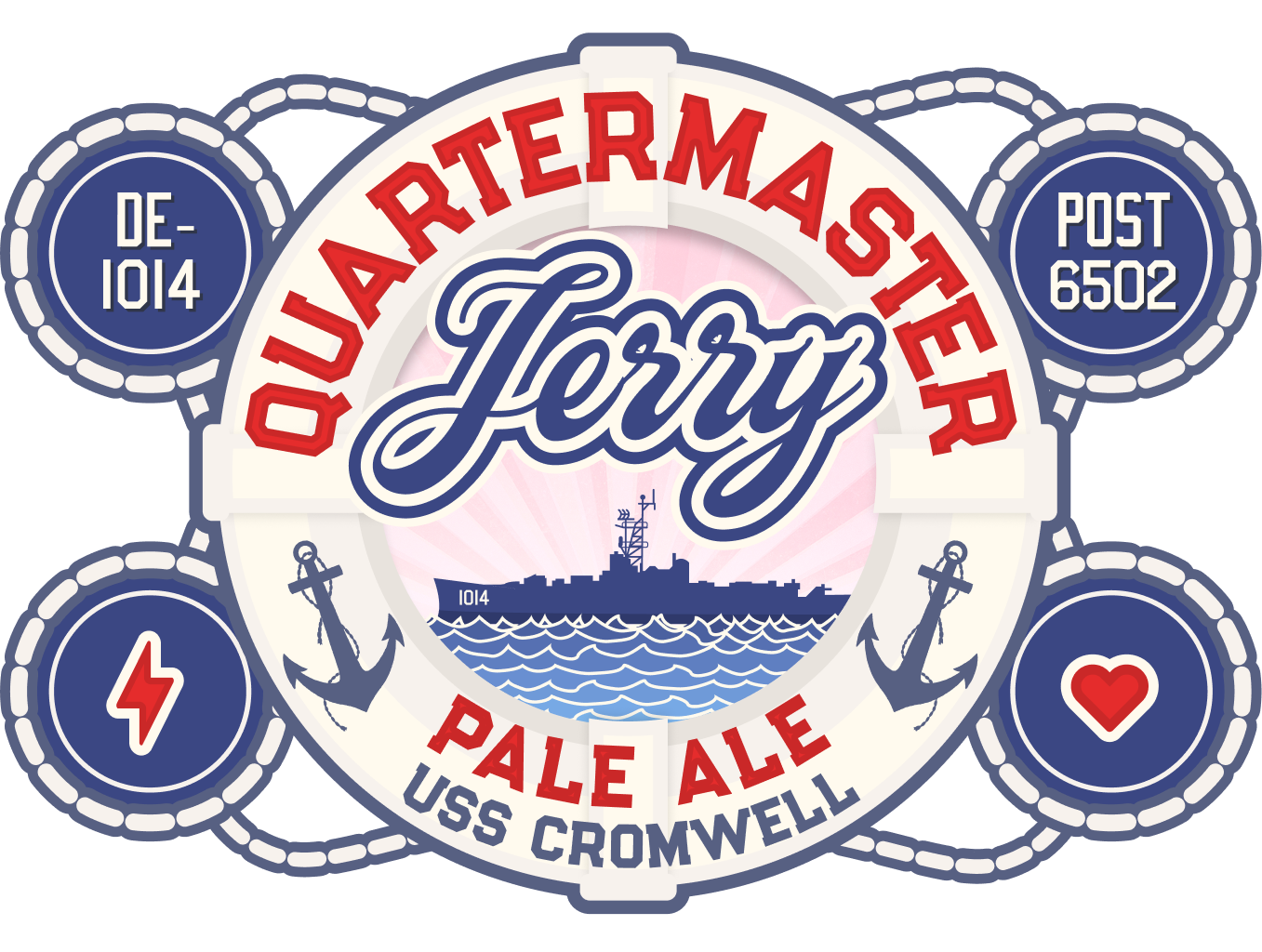